It’s true:  none of us were supposed to be outside during Chicago’s “shelter in place” edict.  Good news – the day was fairly cold.  So it was the hardiest weekend warriors and family groups that primarily found themselves on the lakefront – running, biking, skating, walking.  Me?  I had taken an invigorating walk earlier and noticed that recent westerly winds left us gifts in the form of ice covered bushes and twigs by the lakefront.  I wished I’d had the foresight to bring my camera with me.  Instead, I finished the walk, returned home, retrieved my camera, and sauntered back out.  (Bad enough that I broke the ‘shelter in place’ rule once!).  Got some nice images of the icy twigs, and of people like me, who were not strictly sheltering in place.  Hope you enjoy these 5* images. 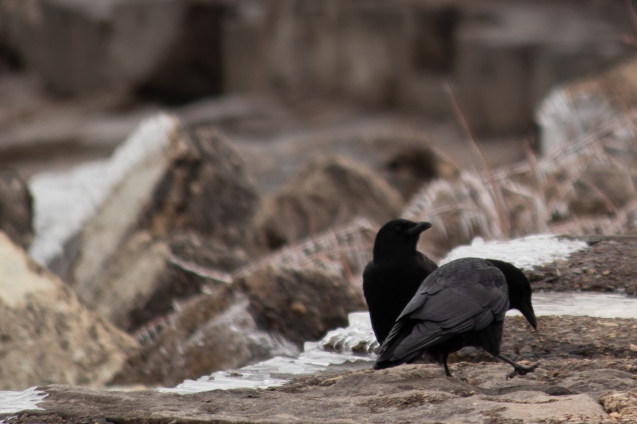 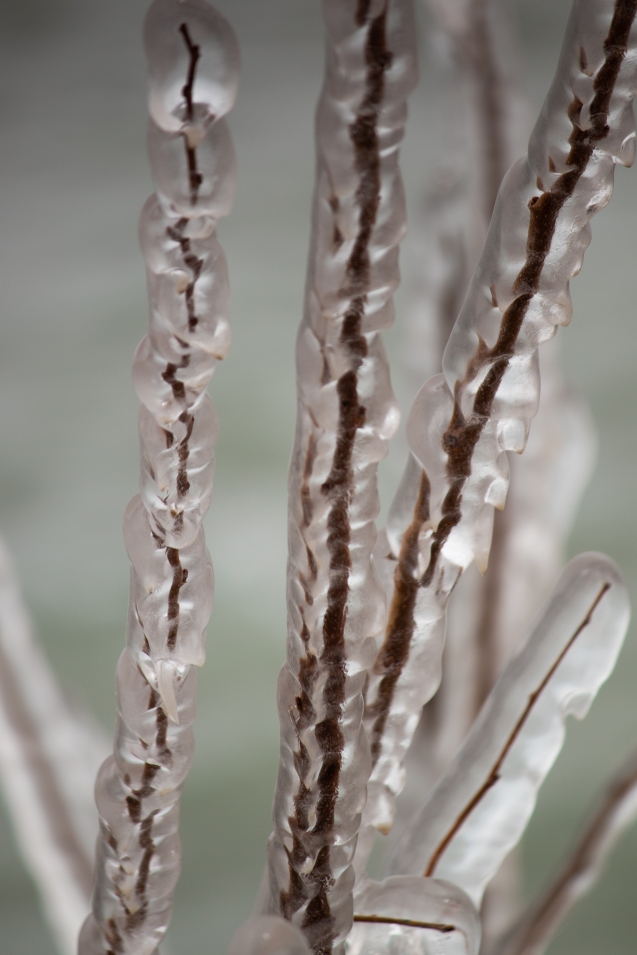 Yep – I wasn’t the only one who played hooky by disobeying the “shelter in place” order.  My rationale:  since it was cold it wasn’t such a bad thing, few people would be out.  But the following days where the weather was much warmer were too tempting for those feeling cooped up in their homes.  Mayor Lightfoot put the hammer on us for that…rightfully so.  Coronavirus is real.  I’m in.