They have been talking about these two lunar events for the last few days. The “harvest moon” the full moon closest to the autumnal equinox (fall) – and a total lunar eclipse. A total cornucopia of lunar photographic opportunities – in other words, a photographer’s dream. I had been waiting on it all day (but didn’t put it on my calendar), so I almost missed it. At 9:20, I looked up, and it was almost over in Chicago. I couldn’t help myself – I got the camera out, set up the tripod, and novice that I am, started snapping.
Form a photographic standpoint, I think I missed the actual eclipse. But I did catch the harvest moon, and the moon after the eclipse in its full glory. Hope you enjoy thee 5* images. 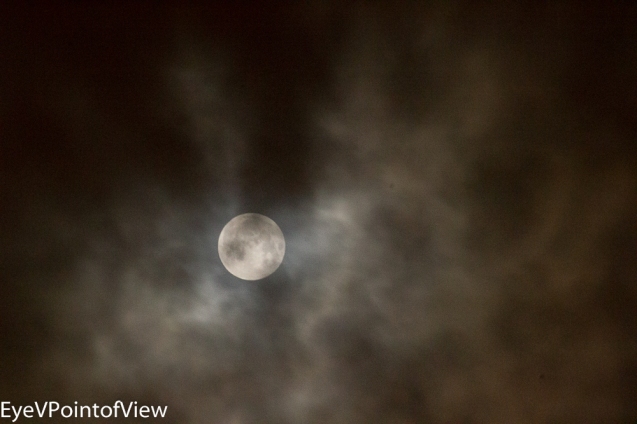 Before I knew it, two and half hours had passed. I had spent the time trying to adjust the camera to get the perfect image. I identified all kinds of photographic equipment I could have used – a gorilla-pod so I could rest the camera on the window sill; an even longer lens so I could zoom more than 250 mm, a mono-pod (which I actually did have, but thought I would miss something if I took the time to set that up).
This was a test for me – could I actually use the right settings on the camera to get some quality images? I hoped so, and as mentioned, tried almost every one of them! The effort paid off. Hope you enjoy these 5* images!