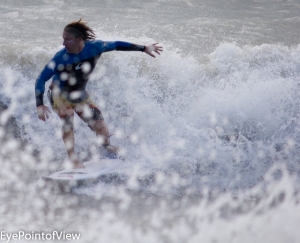 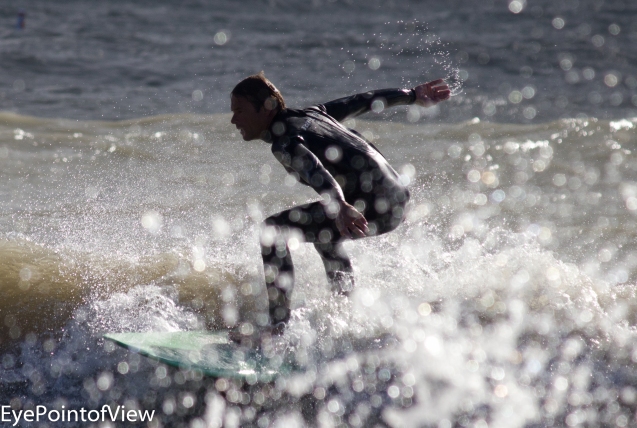 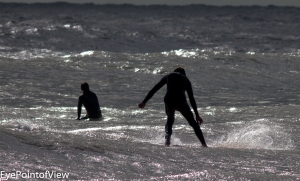 As I looked out my window this wintry afternoon, staring at the angry lake – wind blowing in from the east, creating big waves with whitecaps, I was reminded of another windy morning where the lake had similar whitecaps…. But that day was different — it was a summer day, and the surfers were out.  So, as a counter point to today, when we had the season’s first real snow in Chicago, I thought I would share my pix of some “windy city” surfers.

I can usually see the surfers from my kitchen window, and it was a great surprise to me when I saw the surfers in Lake Michigan.  I cancelled my plans for a 5 mile walk and instead, embraced the photo opportunity this presented.

Some people don’t believe there is surfing on Lake Michigan – these images are proof there is.  I don’t know what I enjoyed more – finding out there is a surfing community in Chicago, or just taking the pictures.  Either way, I had a HARD time selecting my 5* shots – I hope you thought I selected some gems.

One thought on “Windy City Surfers”